With the spooky season officially behind us, we’re ready for all the holiday season has to offer—and that includes the latest and biggest digital marketing news. This past October brought about its fair share of interesting stories from the worlds of SEO and paid media, including a new natural language algorithm update from Google and a big ask from major organisations who wish to put a halt to political ads. Continue reading to learn more about those stories and a host of others in our October 2019 digital roundup.

We have some good news for WordPress users who wanted all their Google-related information in one place: you can now enjoy exactly that with the Site Kit plugin. It allows you to pull in the data from a variety of sources including Google Search Console, Google Analytics, PageSpeed Insights, and AdSense, and view it all in your WP dashboard.

This is a convenient and easy way to see all of the data you need in a single location. Best of all, it requires no source code editing and only takes a few clicks to add it to the dashboard. To learn more about the plugin and add it to your (or your client’s) WP dashboard, head over to Google’s own article about Site Kit.

It was only this past March that Screaming Frog announced its 11.0 update, but they’re already back with version 12.0 of the SEO spider and it includes a lot of great new features. To name a few of them, they added auto-saving and the rapid opening of crawls to the database storage, along with the ability to resume lost or crashed crawls. Users can also now configure tabs, page elements, and link elements, and there are more extractors available in the custom extractions.

This update also brings improvements to custom search, improvements to the redirect chain report, and Google PageSpeed Insights integration. The PageSpeed integration looks to be the most requested (or at least the most loved) update based on the user feedback so far, and you can read all about those changes and many others at Screaming Frog’s 12.0 announcement post.

Google released its latest natural language algorithm this past month, BERT, that is designed to help the search engine better understand the intent behind search queries. In doing so, the user should receive much more relevant and helpful results when queries include words that may have several meanings.

As Google explains, BERT can “consider the full context of a word by looking at the words that come before and after it - particularly useful for understanding the intent behind search queries.” Want to know more about how BERT works? Read through Google’s breakdown of the update on their products blog.

Google rolled out two new GSC reports for video content that they say “should make it easier to understand how your videos perform on Search and to identify and fix video issues.” The first is the video enhancement report, which flags errors and warnings related to structured data markup for videos. You can then use the report to make sure any changes you made were successful. 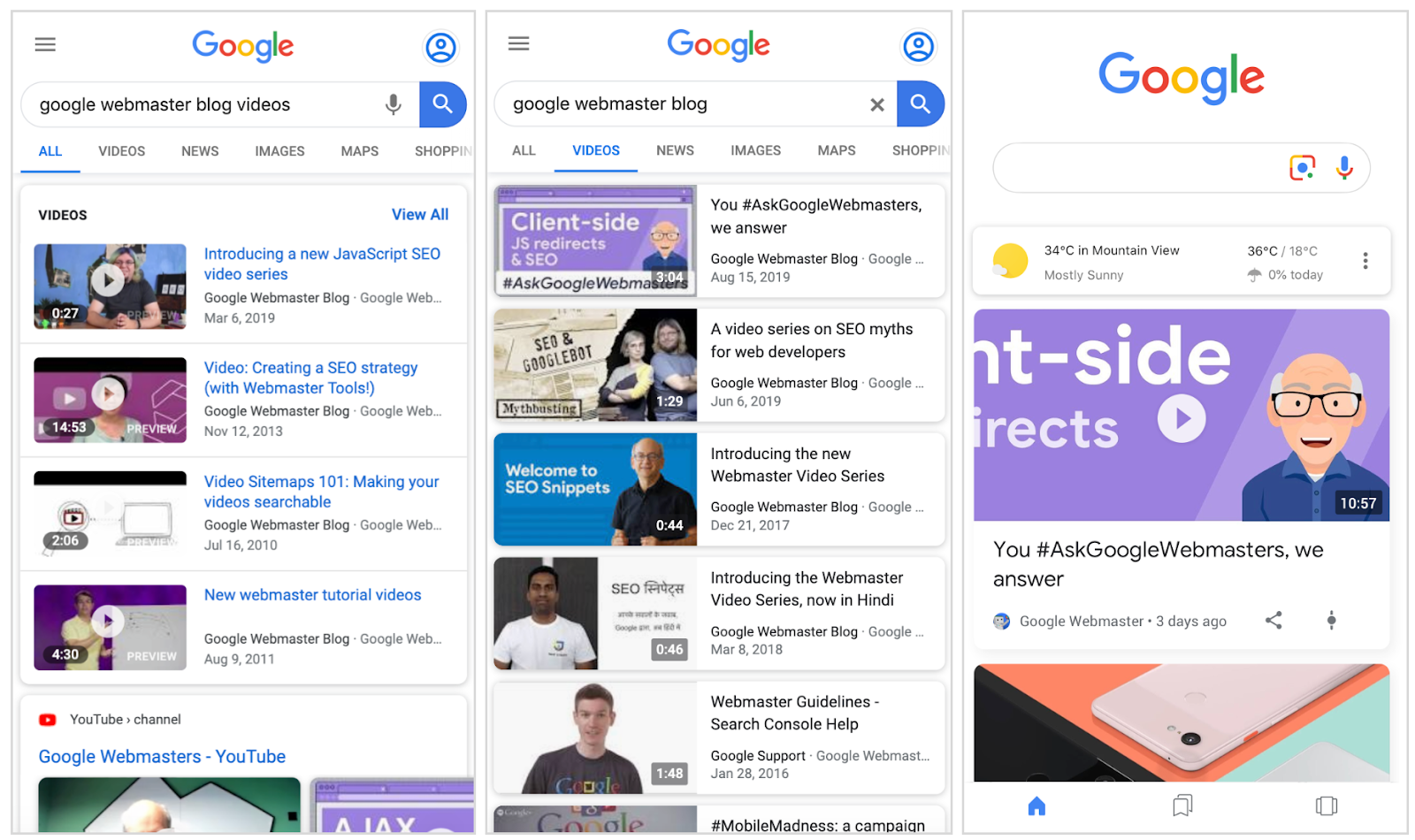 As for the second report, it provides more performance-related information as part of the greater GSC performance report. Previously, you could only see how a video performed on the SERP’s “video” tab, but now the report includes data for the main search results and for the Discover feature. If you’re interested in learning more, check out Google’s announcement post.

Microsoft revealed that the Bingbot is going evergreen by adopting the Chromium-based browser, Edge, to render web pages and run JavaScript. This is particularly useful because Bing will soon be based on the same platform, Chromium, as Google Chrome and Googlebot.

As a result, it should become easier to get web pages crawled by those search engines—and any others based on Chromium—without the extra research into the specifics of each crawler. It’s worth noting that this is a gradual transition which will occur over the next several months, and you can learn more about the evergreen Bingbot at Bing Blogs. 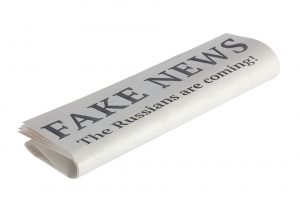 Let’s kick things off in the paid media landscape with the biggest news, perhaps of the entirety of autumn. With the U.K. general elections coming in December, various organisations have requested that Facebook put a moratorium on political advertisements.

In their letter to the social media giant, the organisations, which include Mozilla and the University of Sheffield, specifically point to the fact that Facebook now allows “politicians to openly publish disinformation through ads.” The letter also states that this isn’t a call to ban political ads permanently, but one that asks for a moratorium while proper legislation is settled and put into effect.

Facebook has made small first steps, starting to require ID and residence checks on advertisers running political ads, but will they cave to further pressure from campaigners? We'll have to wait and see.

Starting in late October, Google began the process of rolling out a beta for lead form extensions to advertisers. This essentially makes it even easier for customers to contact businesses they’re interested in by having their Google information populate directly into calls to action.

In their announcement post, Google gave the example of a user clicking on an “Apply now” button on an advertisement for an auto loan. In doing so, the user’s information appeared instantly on the form, which is then automatically sent to the business.

Again, it’s not clear when this will become available to all advertisers—there are certain requirements to keep in mind—but you can learn more about it and potentially set up your own extensions at Google’s help centre.

With Black Friday quickly approaching, there’s no better time than the present to have a complete grasp on the profitability of related ad campaigns. And to help with that, Google has provided additional cart metrics to give a more comprehensive overview of performance down to the product level.

It’s worth noting that this is still in beta, and does require extra set up to get the metrics through, but could prove very powerful when coupled with smart bidding. That’s because you can get data for the number of orders, average order value, average cart size, product revenue, product gross profit, and much more.

If you’re interested in setting up this level of reporting for your own campaigns, visit Google’s help centre.

Pinterest launched a new learning resource, Pinterest Academy, last month that aims to help marketers and businesses who want to use the platform for branding and advertising. It kicked off with a batch of courses that touch on creative inspiration and strategy, among other topics, and there are plans to add more in the future.

Best of all, Pinterest Academy is completely free to use, so why not check it out if you’re new to the platform or need a refresher on some tactics.

While it's only likely to affect a very small number of advertisers realistically, Facebook announced that it will roll out limits on how many ads a page can run at once. As Social Media Today points out, doesn’t this sound counterproductive for the social network in terms of generating revenue from ads?

Sure, but Facebook’s argument is that running too many ads at once actually hinders their performance, which could then lead to a reduced overall ad spend. Again, it’s unlikely that most advertisers will have an issue with this limit when it’s implemented, but it’s definitely worth keeping an eye on this as we move into the new year.