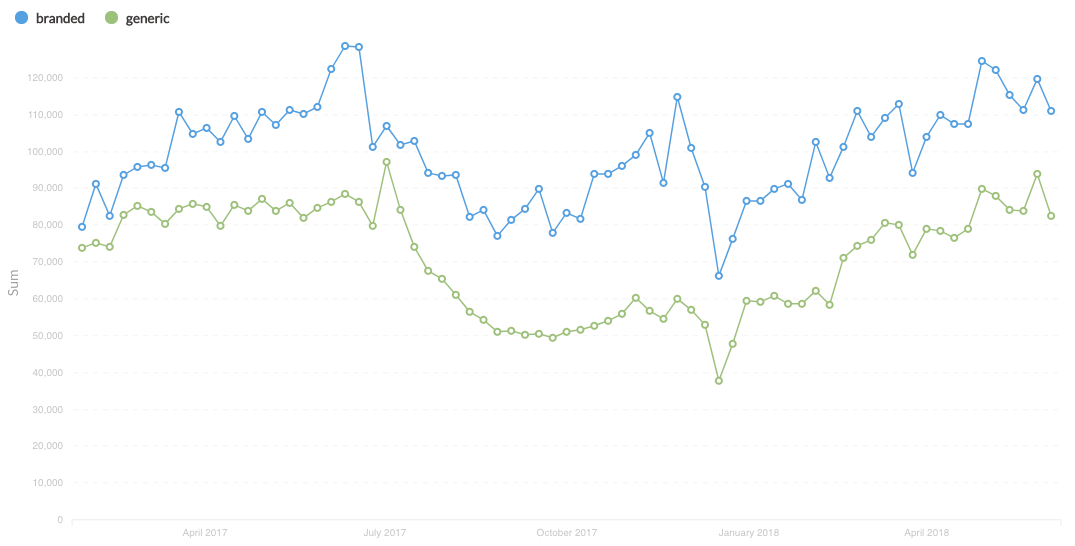 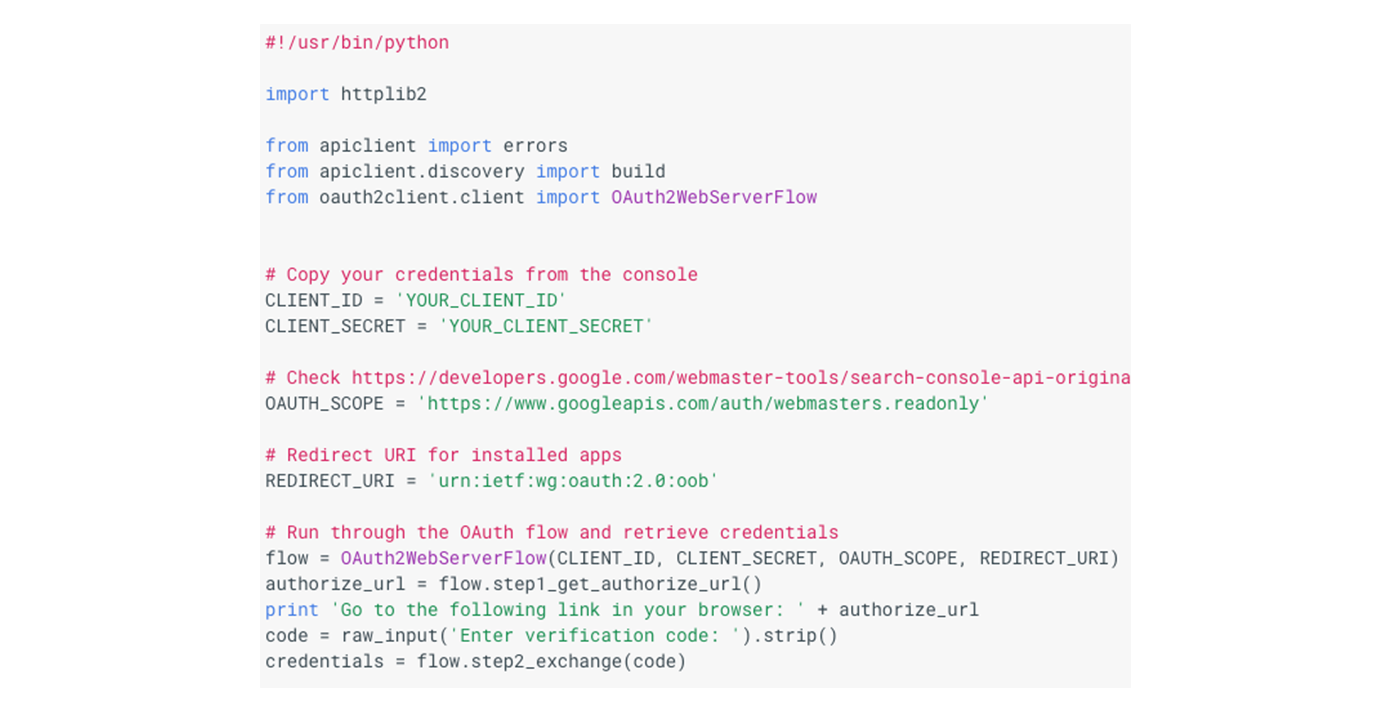 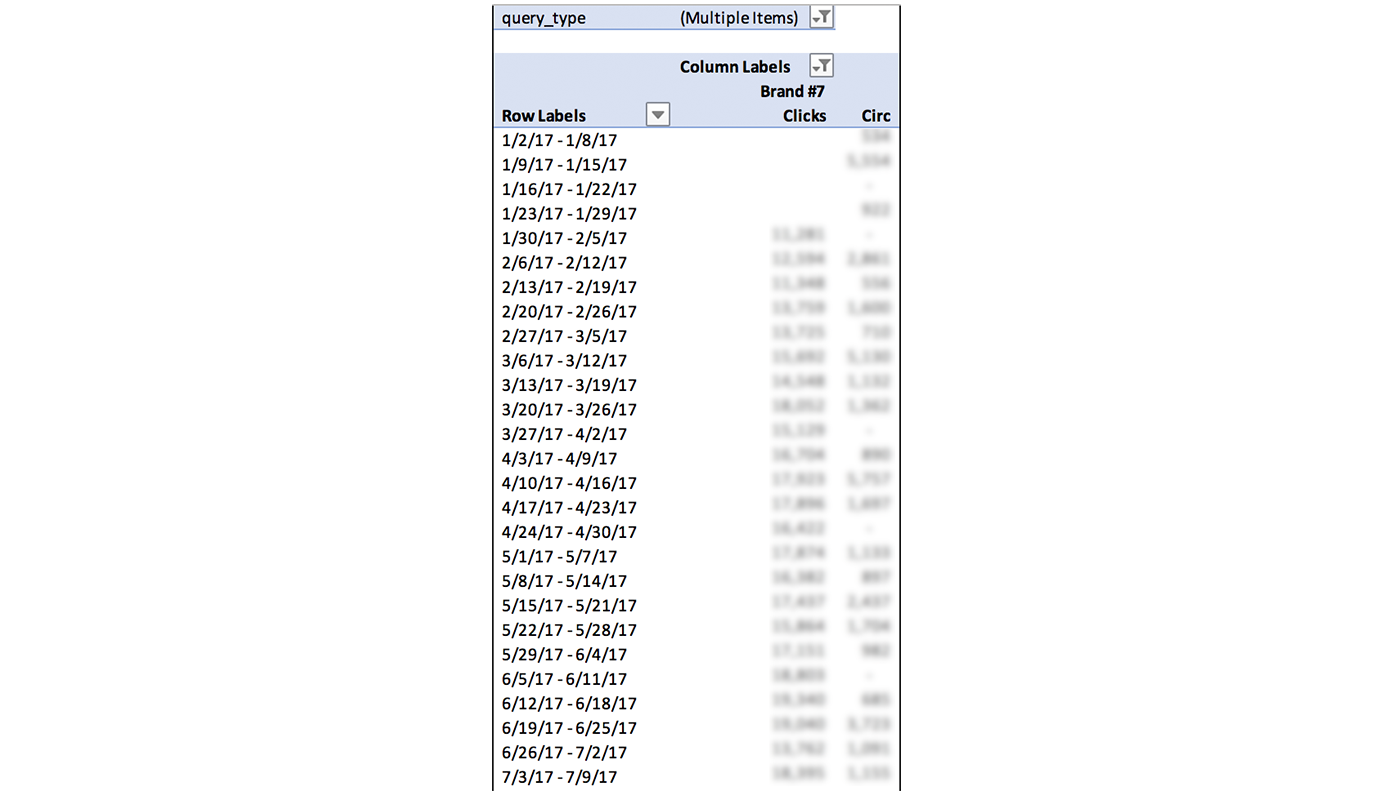 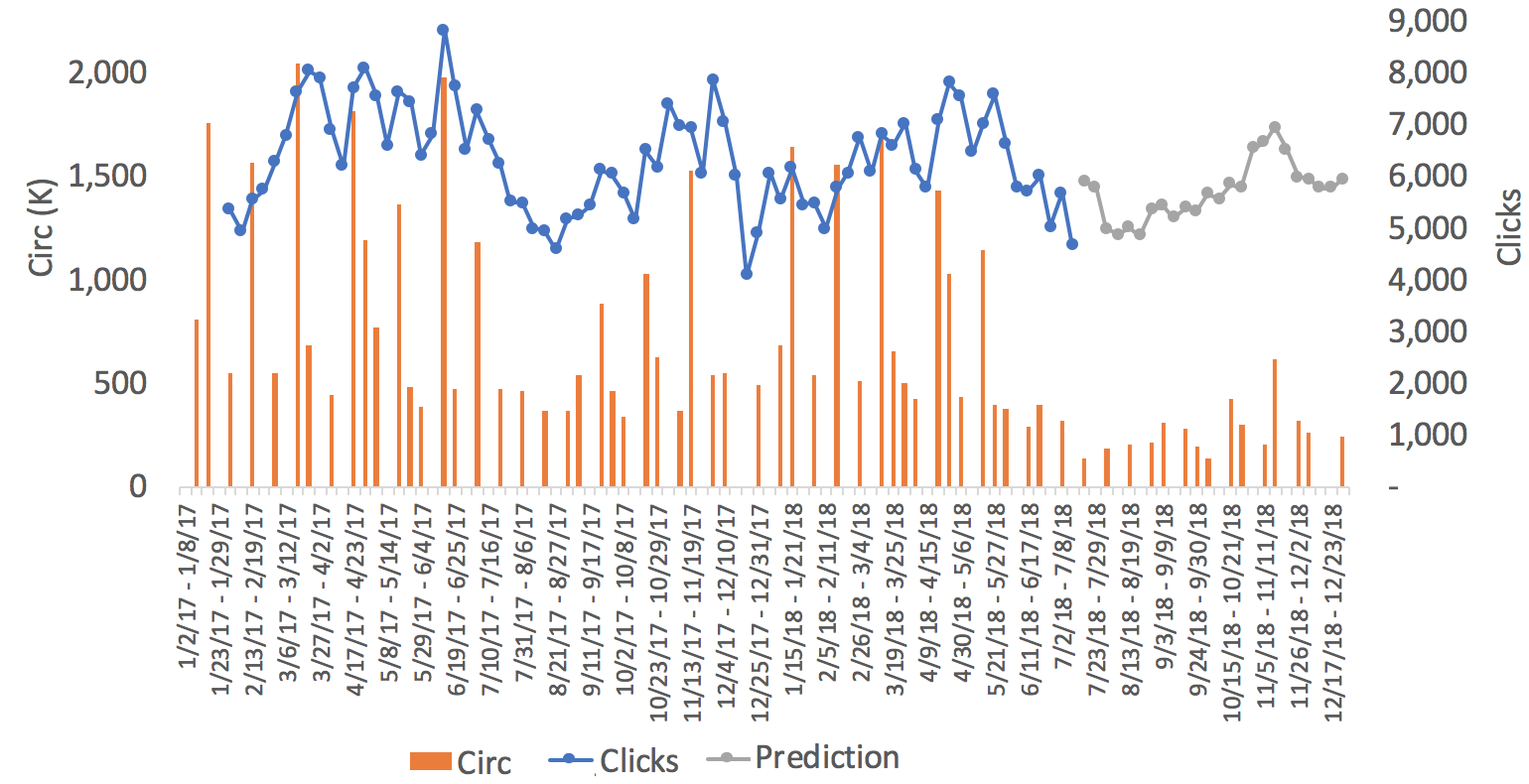 Trends in Search Behavior - What is the digital new normal