Insights>Insights>August 2019 Digital Roundup
<Back to Insights 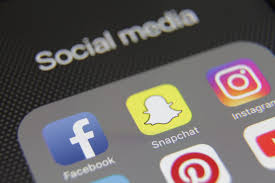 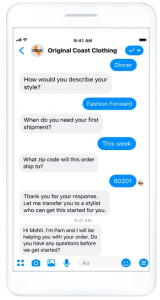 How has COVID-19 changed the search landscape for luxury fashion?