Insights >SEO >The November Digital Roundup
<Back to SEO 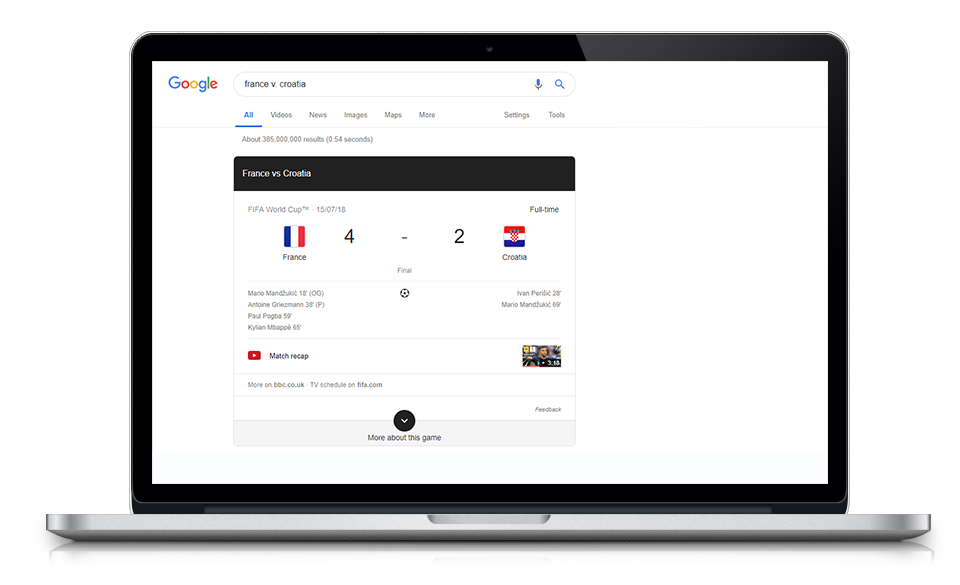 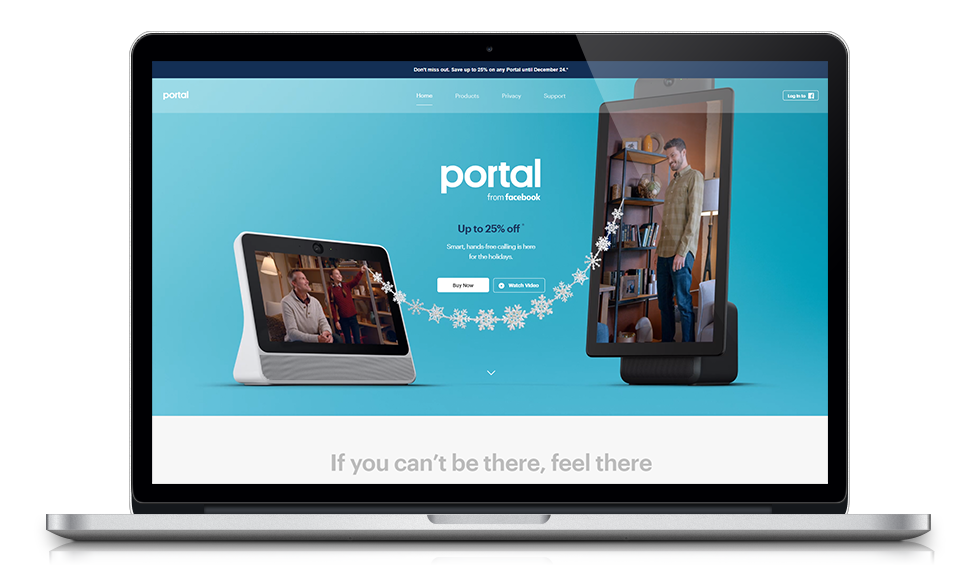 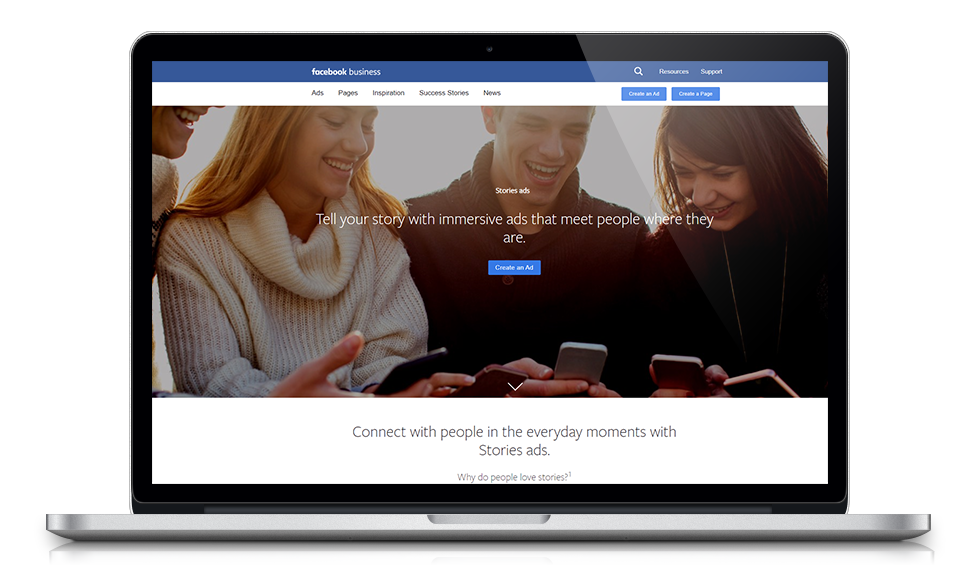 The big debate - what’s your favourite Christmas ad this season?