Insights >Insights >The March Digital Roundup
<Back to Insights 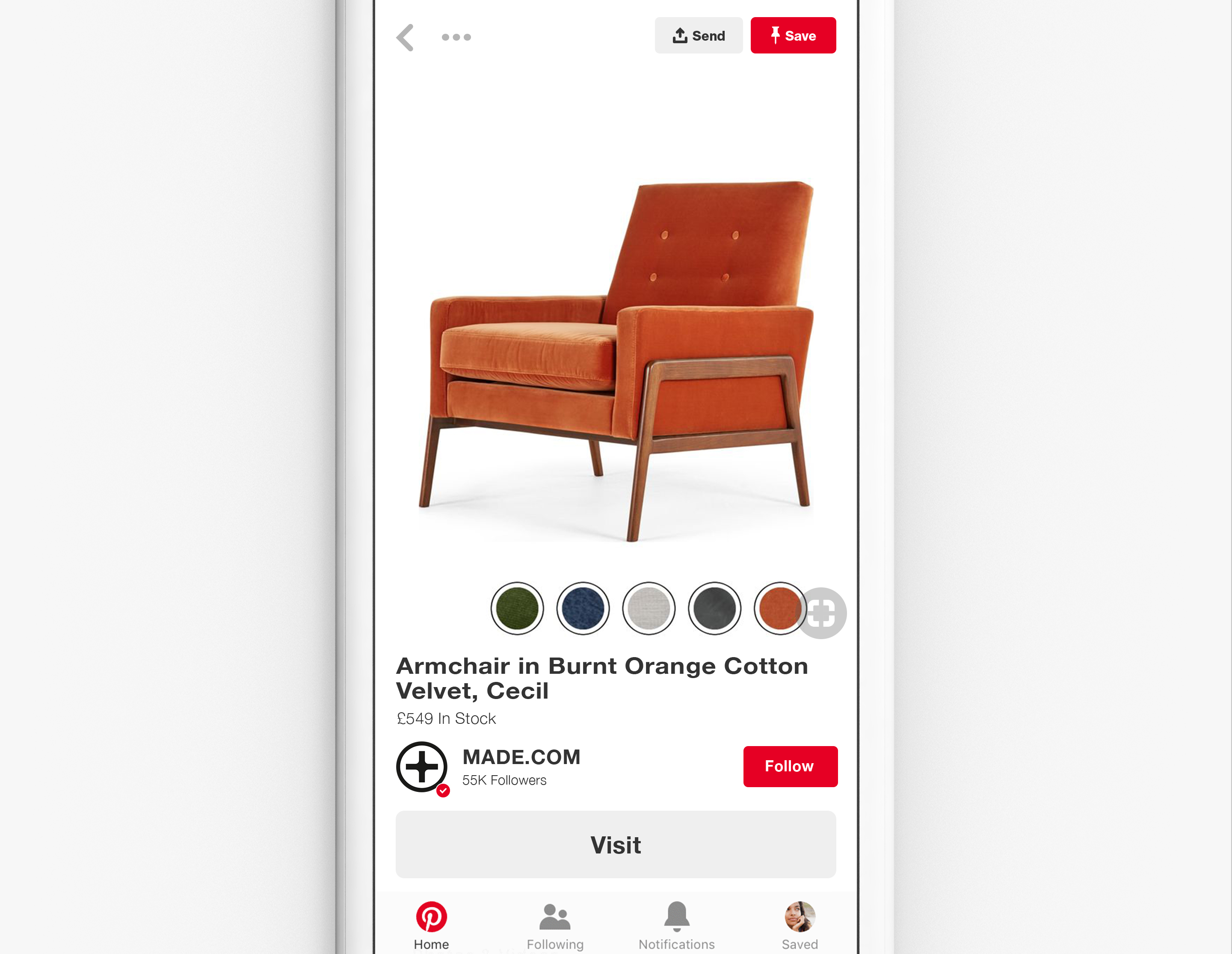 Google has also brought its Showcase Shopping ads to Image search results to provide “ a more inspirational and rich visual experience” for users. For example, those searching for queries like “makeup,” may be served ads from a beauty company. 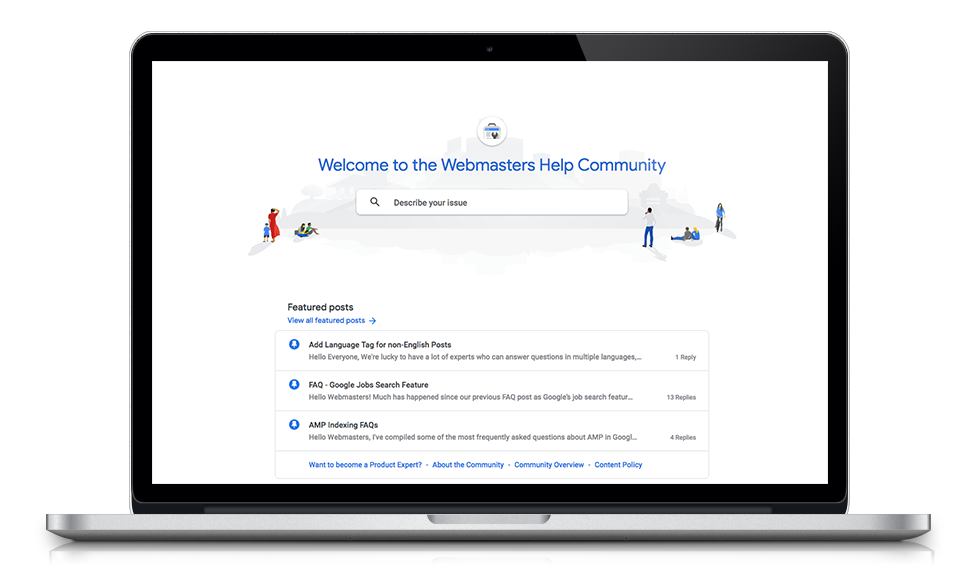