Insights >SEO >The February Digital Roundup
<Back to SEO 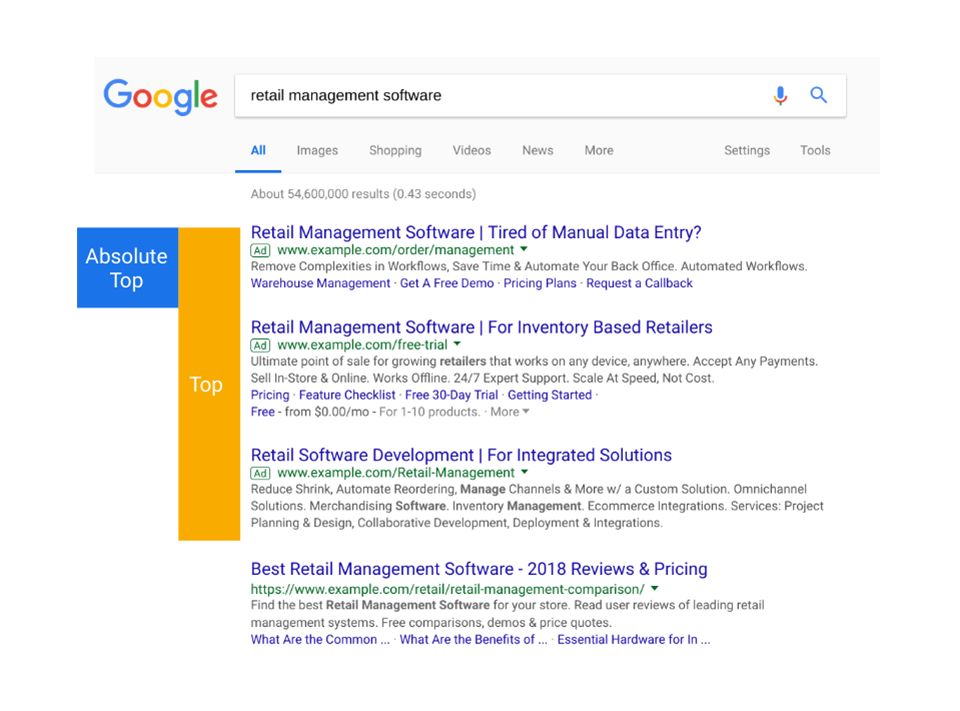 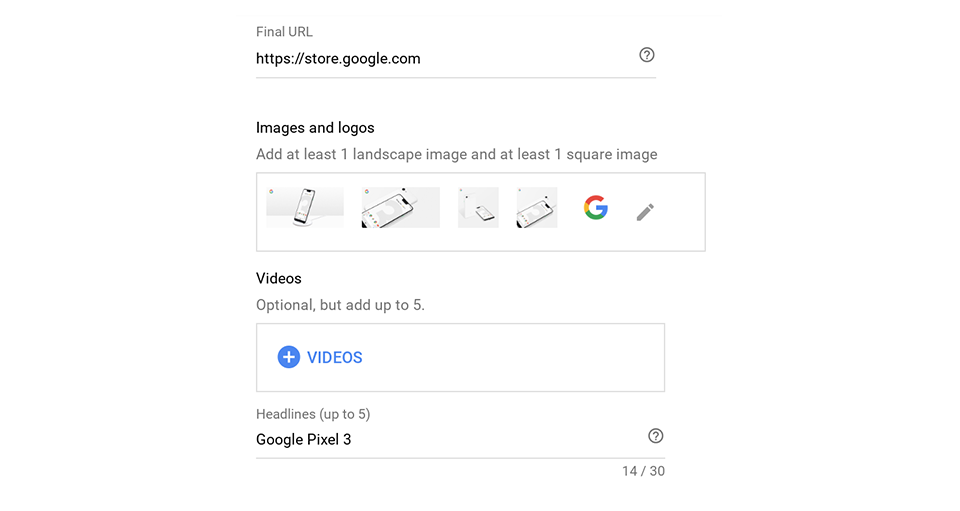 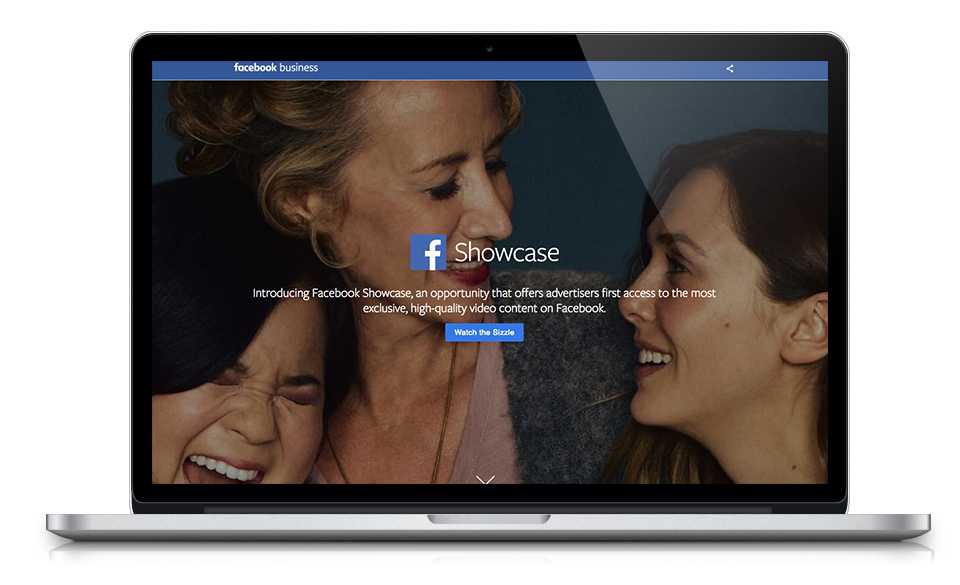 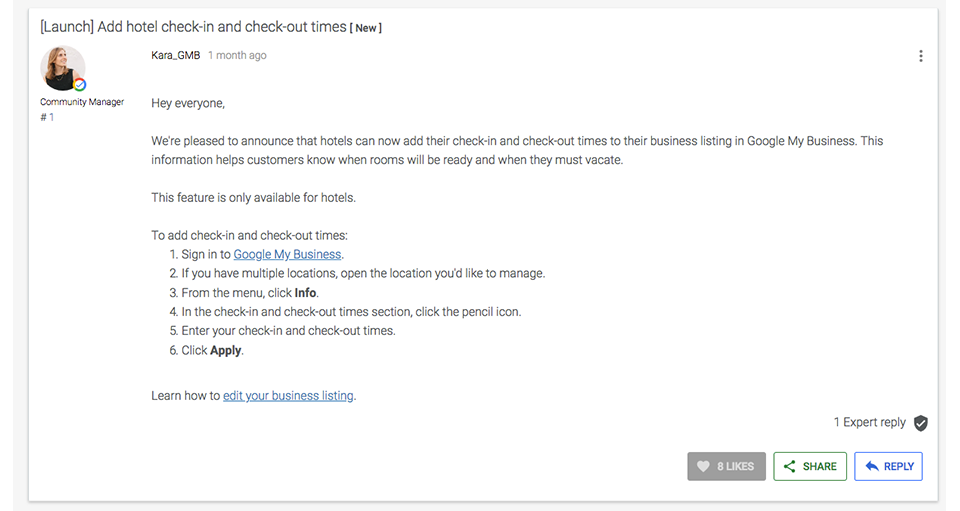 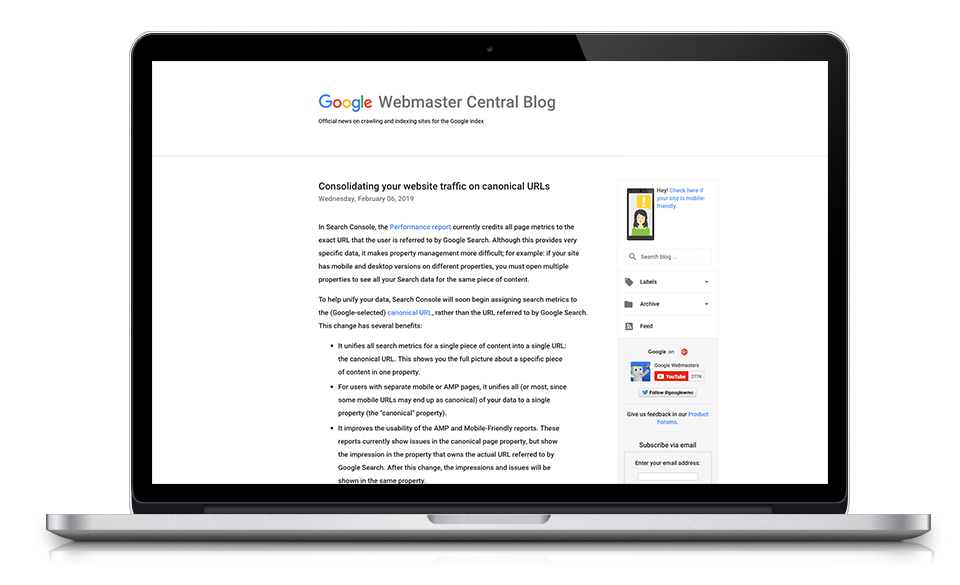 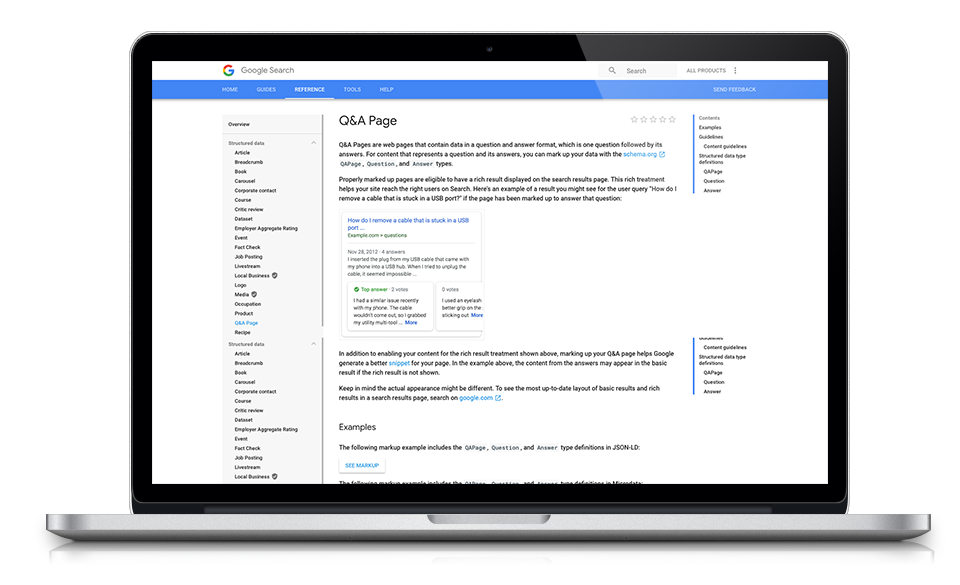