Insights >Ecommerce >The October Digital Round-Up
<Back to Ecommerce

It’s been big news for apps this month as both Apple and Google get busy with their plans to grab app advertising budgets. Google also hits the headlines by giving publishers a little more freedom and removing their controversial First Click Free policy. And we see some interesting developments with Twitter using video cards and Google making locally relevant results.

It’s all here, in the Ayima October round-up.

Google has, this month, relinquished some of its power by giving publishers more control over how they allow users to sample their subscription-only content. The First Click Free (FCF) policy stipulated that publishers must offer readers three free articles a day before they saw a paywall, in order to rank on the results page. This controversial policy was widely criticised and it seems that Google has listened to the feedback. 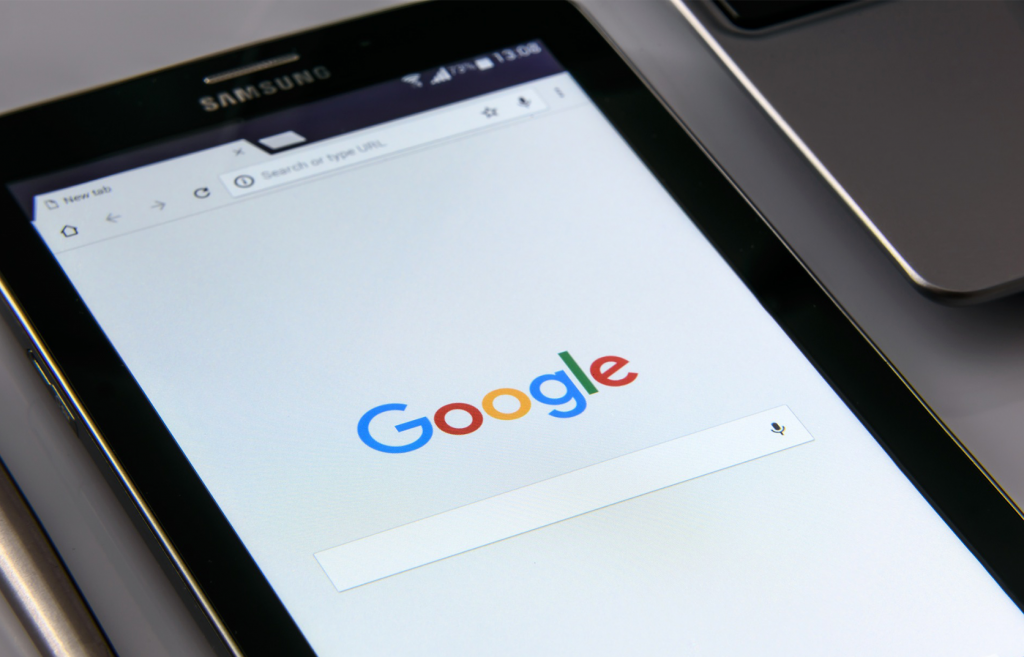 The power is now firmly in the hands of the publishers, who can now take advantage of Google’s ‘flexible sampling’ model. The publisher now decides how much, if any, free content a user sees before a subscription is required.

Google hasn’t given publishers complete autonomy here though. The flexible sampling guide recommends two routes: metering – which provides users with a quota of free articles in a month, and lead-in – which provides a portion of free content with the remainder of the article behind the paywall. Google is clearly erring towards the lead-in model claiming that it ‘provides more added value and content to the user’.

Will this approach help publishers to boost their subscriber numbers? Only time will tell.

If you’ve got nothing to hide, structure your content

Still on the subject of paywalled content, Google released guidelines this month on how publishers can ensure that their paywalled content isn’t mistaken for cloaking. Any kind of cloaking, whether it’s innocent or an attempt to purposely display misleading content to Google bots, is seen as a violation of Google’s Webmaster Guidelines. By providing subscription only content behind a paywall, it’s easy to see how this might be mistaken as cloaking.

But Google is clear that if you use structured data, now only accepted in JSON-LD format, to organise, classify and provide information about the page, then they won’t penalise your site for cloaking tactics. This works for AMP and non-AMP pages too.

Great news for app marketers this month as Apple expands its Search Ads to Canada, Mexico and Switzerland.

Search Ads  works by automatically creating adverts from your existing metadata and imagery present in your App Store profile listing. Using its search matching protocol, it matches your ad to relevant search queries within the Store. Your ad will appear at the top of the listing, with a subtle, light blue background, indicating that it is an advert. 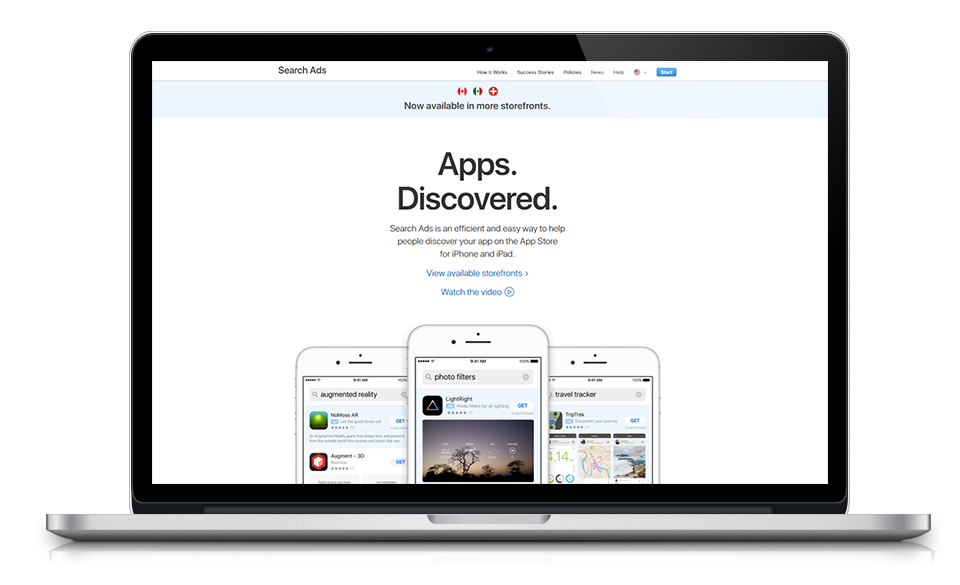 Search Ads were launched in the US in October 2016 and rolled out to the UK, Australia and New Zealand in April 2017. This latest expansion surely indicates Apple’s success with this channel, with their latest data showing that 65% of downloads come directly from a search on the App Store. Added to that, Apple boasts a 50% conversion rate on its Search Ads and at Ayima we are seeing conversion rates as high as 65% so won't argue with their statistic.

October 16th also saw the date where Universal App Campaigns (UACs) are the only AdWords app campaigns available so existing Display, Search or YouTube apps will retire on the 17th November. So, remember to transition any existing campaigns before then.

After rolling out increased character limits for users in September, Twitter turned its gaze to its Advertiser base to improve the ways in which we can serve video content to prospective customers.

Previously, Twitter Cards could house various bits of content (including video) for Advertisers to display, but things got a little clunky when trying to serve those different elements (video and URL, for example). Well, as of mid-October, Twitter introduced the new Video Website Card that seamlessly combines your auto-playing video and your preferred destination URL. 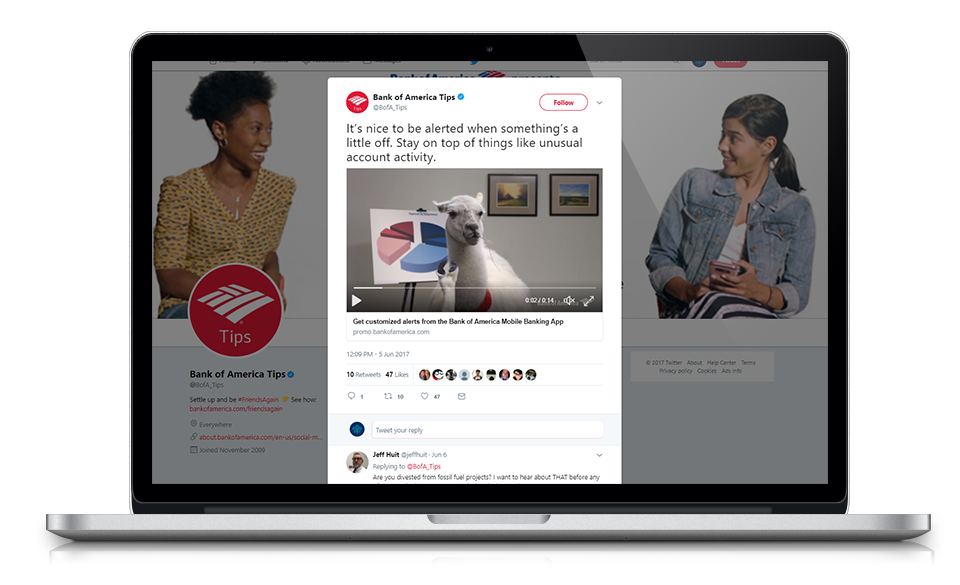 Looking to showcase how your new app works and then send users to a download page? You could do that in the past, of course, but it wasn’t as well integrated and you may have lost some users who simply want to click on the same element to get what they’re after.

And if you’re wondering if it can work for you, Twitter has the data to say it does. As part of the beta for the Video Website Card, the social media company found that it “achieved a 2X higher clickthrough rate than the industry benchmark for mobile video ads.” Sounds like we’re about to see a whole lot more video in our Twitter feeds.

The next time you’re traveling abroad and decide to ask Google for nearby restaurants, you may be pleased to see the results. As of 27th October, the company made some changes to provide what it hopes are more locally relevant results in Search and Maps to users based on their location.

Previously, you may have had to browse to the local country code top level domains (aka ccTLDs) for the search giant—think Google.co.nz for New Zealand or Google.com.mx for Mexico—and then begin your query. But Google has taken that step out of the equation for users “on the mobile web, the Google app for iOS, and desktop Search and Maps.”

It should all work automatically now, so that the results will cater to your needs based on location, without you needing to mess about in Settings. Of course, if it doesn’t work, Google recommends that you manage that information in Settings, because “typing the relevant ccTLD in your browser will no longer bring you to the various country services.”

It’s yet another interesting turning point for the competitive local search sphere, and it’s a reminder that if you’re trying to find “restaurants near me” on your next trip, you may want to turn on your location services.

Fancy a bit more news from this month? Check out these stories: