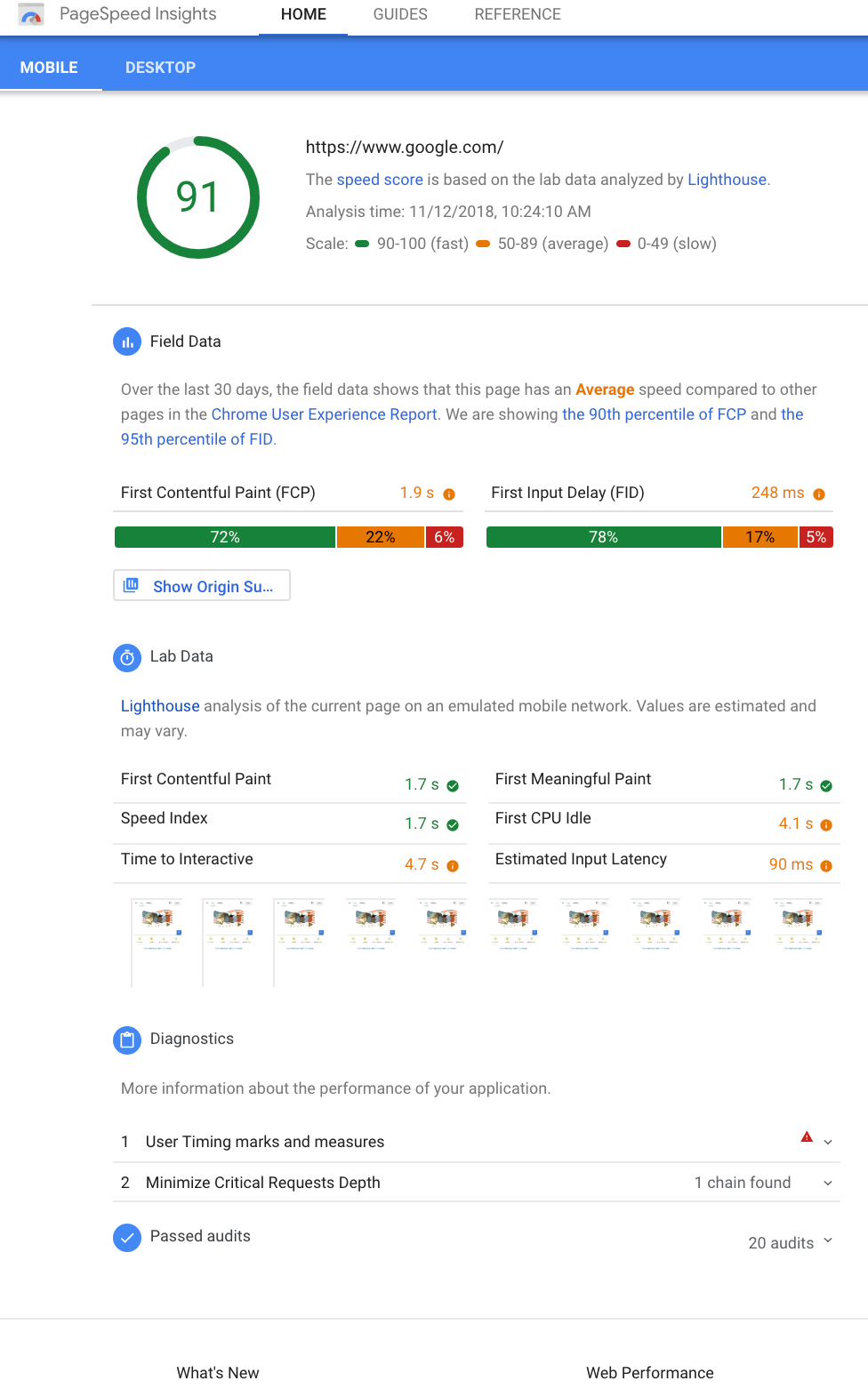 ? We've detected something new in the #SERPS! #Google now shows related videos in the Videos block on mobile search ?
Have you seen this before?@rustybrick @sejournal #SEO #mobileSEO pic.twitter.com/aTSuu7Rk14 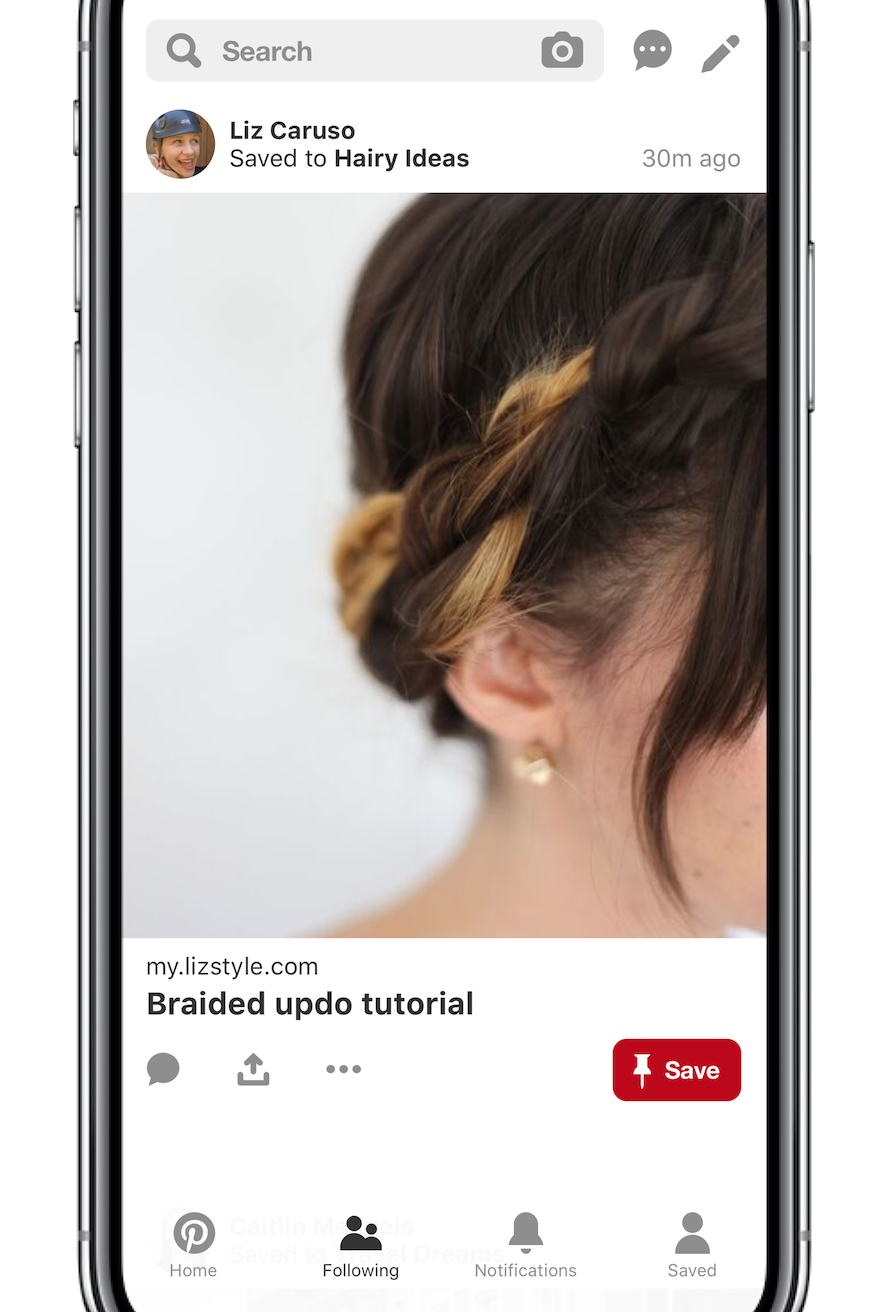 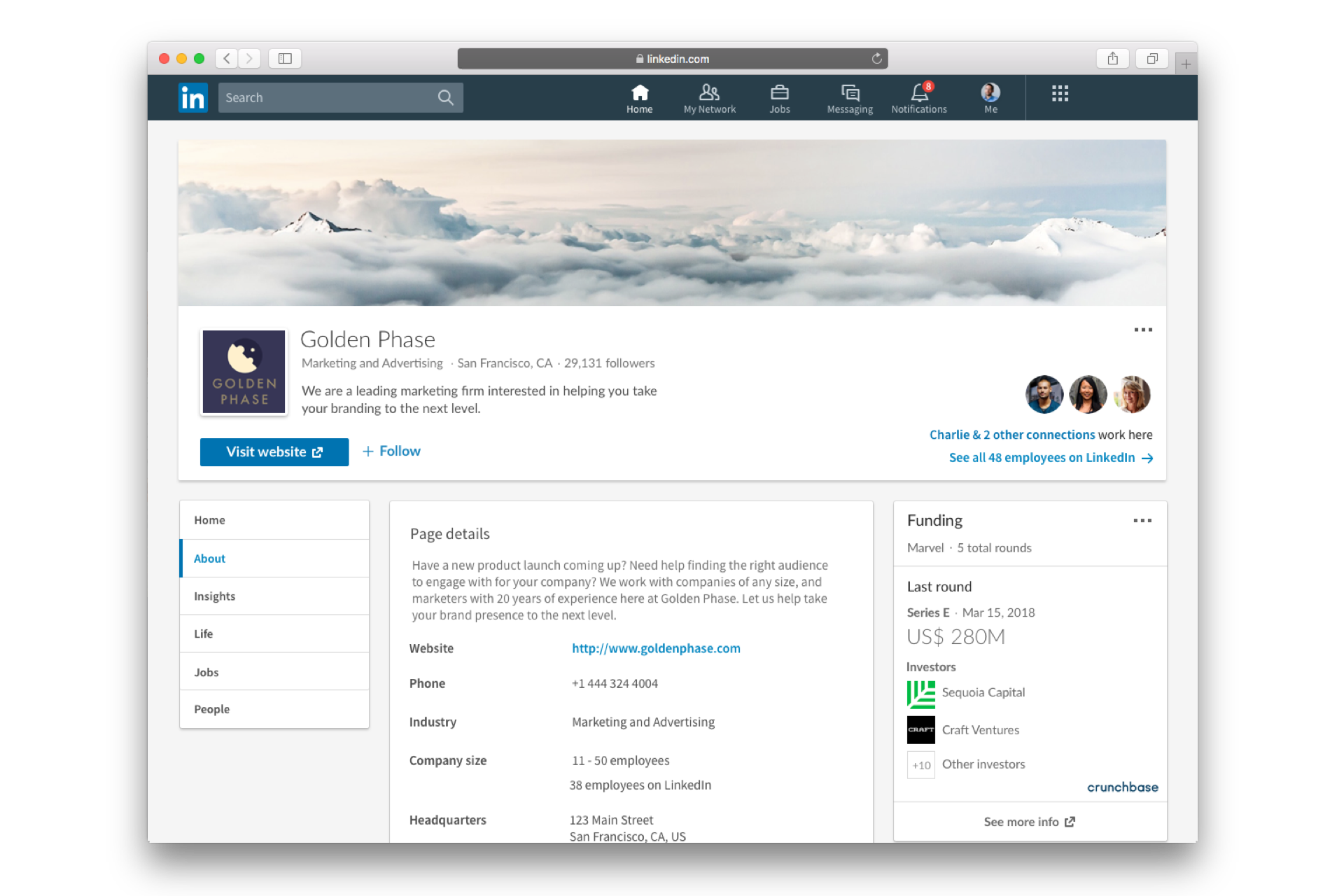 The big debate – what’s your favourite Christmas ad this season?