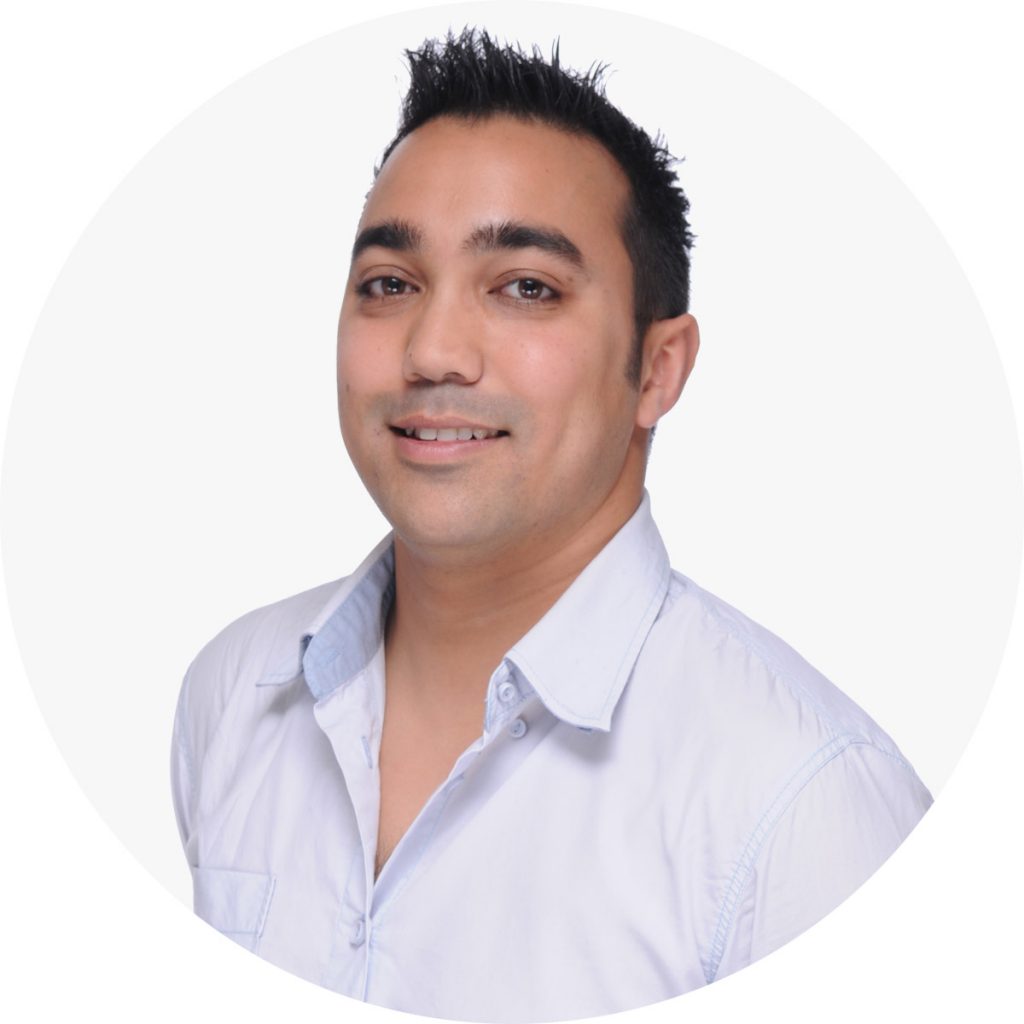 A Little Bit About Ian

Ian's road into SEO has been written in the stars since a young age. Whilst Amiga 500s were in fashion, Ian was getting familiar with the little green desktop on an Atari ST 1200. Gameboys came, Ian went for a Game Gear. Whilst PS2's were all the rave, Ian played a Sega Saturn. Whilst his friends were honing their search skills in the PPC game, Ian picked up the joystick of SEO - it was destiny.

But it was at university where Ian was exposed to and intrigued by HTML/CSS and SEO. "Although the Business & Computing modules at Uni were separate, I was always intrigued at how the code I was typing influenced search engines, so I simply looked into SEO further."

After a stint as an Accountant, Ian embarked on a career in SEO. It was in his first job at a property portal where Ian developed his HTML/CSS skills whilst learning SEO on the job. From here, Ian moved to one of the world's leading leisure travel companies, now applying his SEO skills to social channels for their world renowned brands. "Working as an SEO client-side meant that I had spare time to focus on expanding out the company's social propositions, whilst applying SEO. How could I drive more traffic through social, whilst leveraging more links at the same time? It interested me because applying SEO to social was a sort of unchartered territory at the time".

Before joining Ayima, Ian worked at Golley Slater as an SEO Consultant before being promoted to Head of SEO.

Ian says, "Ayima provided me with the opportunity to get under the skin of SEO and play with real data, data that keeps our clients one step ahead of their competitors. It's great working in one of the best SEO teams on the planet, and in a culture where knowledge is shared, and where you don't have to wear a suit!"

Want to get all the latest tips and news in search marketing wrapped up into one monthly email?

Yes Please
We use cookies on our website to give you the most relevant experience by remembering your preferences and repeat visits. By clicking “Accept”, you consent to the use of ALL the cookies.
Cookie settingsACCEPT
Manage consent